didn't purchase a pass this year. perhaps it's a sign of age but running from venue to venue in the cold doesn't appeal to me anymore.

so I've only seen 2 films. "English as a Second Language" is Dexter Delara's first feature. he's done commercials & shorts. altho I have some problems with his script I like his eye for color. & the film boasts a lead who has definite star potential. his name is Kuno Becker & I expect to hear more abt him as his career progresses. 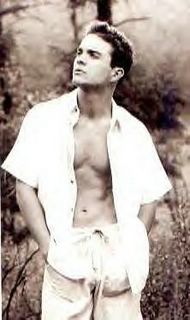 the 1971 doc "The American Dreamer" claims to have a running time of 90 minutes but it seems so much longer. it's abt Dennis Hopper during his drug years in Taos. to some it's an important document of the times. to others it's a bore.
Posted by Alex Gildzen at 8:08 PM

Ah, thanks for that.