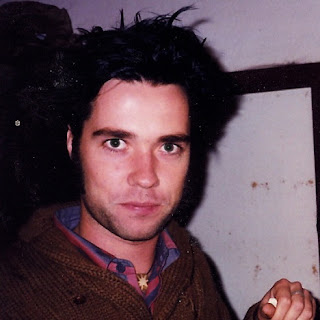 I took this photo of Wainwright in 1999. I was producing the first pop music concert in the history of Santa Fe Opera as a benefit for the AIDS organization on whose board I servd. I was delightd that RW was performing.

unfortunately I didn't have anyone take a picture of me with the singer. I think that was because the event's "official" photographer had taken one of us. he was sitting in a chair with me sort of squatting beside him. he brushd my face with his hand as the photog focusd. 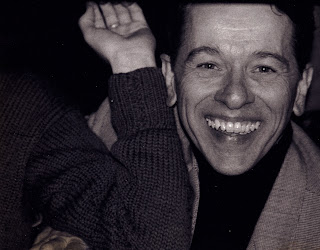 after the event we saw what happend to all the pictures she took. she was using someone else's camera which somehow malfunctiond in such a way that every photo was only half of the image of intent. so all you see of Rufus is his arm.
Posted by Alex Gildzen at 7:33 AM