Robert Hansen is an extraordinary figure in contemporary American poetry. for years now he's been publishing tiny books. he's done over 2000 titles. the series is calld "poems for all." & besides sending them out into the world he generously gives his poets copies to scatter as well.

over the years he's done several of mine. I delight in giving them away.  recently he surprisd me. he saw photos online of The Poet's Bench & turnd them into a wee book. he sent me extra copies so that I cd leave some on the bench which I did this morning. 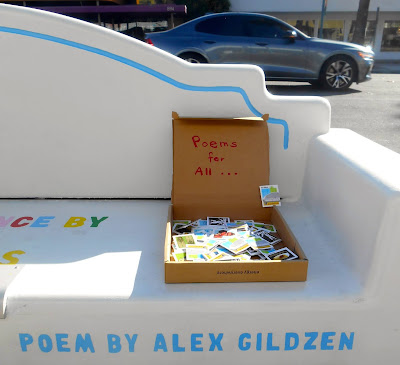 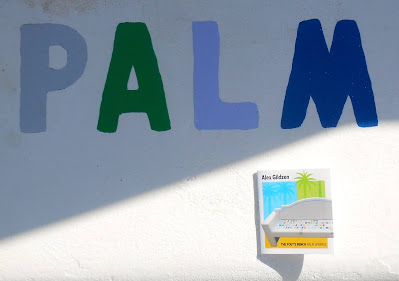