the day after Xmas

Gary pickd me up at Blue Moon & we drove to Boulder City for breakfast at his favorite diner. then over the new bridge to Kingman -- where Lombard & Gable were married -- & on to Oatman -- site of their honeymoon.

Kingman has a mixd reputation. the good part is as a venerable stop on old Rt 66. the bad part is as home to gun crazies & militia wingnuts. the town's favorite son is oldtime character actor Andy Devine. the main street in town is named after him. 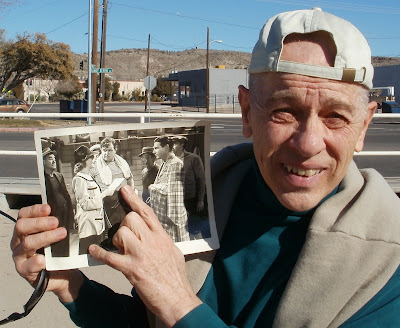 when I was a kid I was jealous of the old fella because he was sidekick to gorgeous Guy Madison on the "Wild Bill Hickok" series. his on-set chair is on display with other Devine artifacts at a local museum. 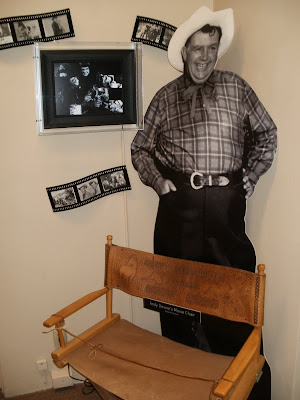